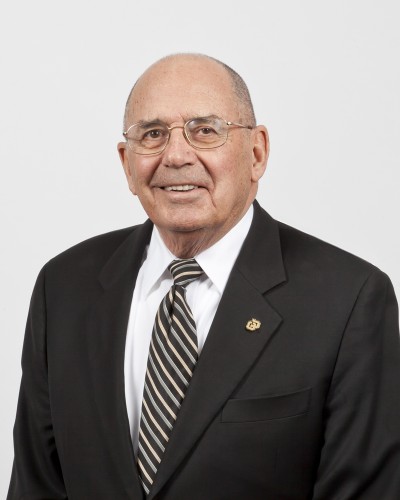 Dick Bratton practices from our Gunnison office in the areas of water and other natural resources law.  Dick joined our firm in 2012.  Dick’s interest in water started in the Salida area where he was born, having been raised 100 yards from the Arkansas River and working on local ranches.  He is best known in the water world for representing the Upper Gunnison River Water Conservancy District for over 40 years, commencing in 1961, where he represented the Board in legal, policy and political matters, including successfully defeating an application for a large transmountain diversion and a case of first impression in establishing the right to store water in a reservoir for future use within the river downstream for recreational uses.  He has litigation and transactional experience in many areas of water law, especially in representing ranchers in water rights adjudications, diligence proceedings, changes of water rights and water rights title and conveyance matters.  Dick has been an active member of the Colorado Water Congress for nearly 50 years; he was president in 1975 and received its Wayne N. Aspinall Leadership award in 2002.  Dick was appointed in 2002 by President Bush to be Chairman of the Upper Colorado River Commission and he served until 2010.

Board of Trustees of State Colleges of Colorado, 1963-1975, Chairman