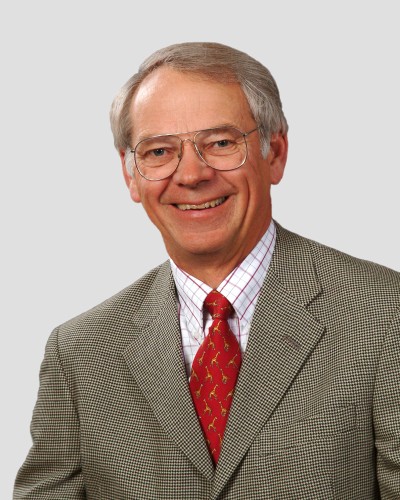 Greg came directly to this firm from law school in 1965.  He comments frequently that through the years he has represented people, not areas of law.  The law practice in Grand Junction is moving towards specialization, but much of his practice has been spent meeting all of the needs of his individual clients.  His areas of specialization are the areas where the bulk of his practice has concentrated, namely, natural resources (including minerals, oil and gas, and water), commercial law including business transactions, health care, litigation and litigation advice, and real estate matters.  His goal is to have the lawyers in this firm practice a quality of law equal to or better than those in the adjoining large cities of Salt Lake City and Denver.

University of Colorado School of Law, Boulder, Colorado, 1965, Doctor of Jurisprudence
Order of the Coif