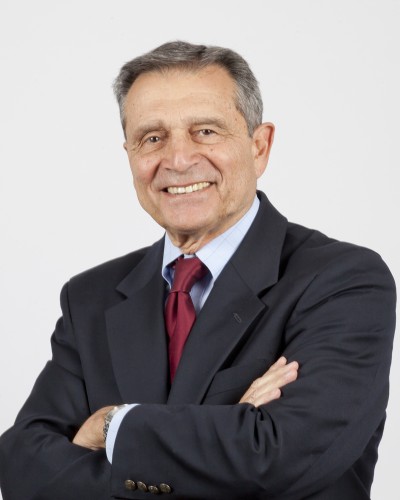 Terry's career in Grand Junction since late 1963 has been varied.  It includes:  small firm private practice through 1972, District Attorney for 21st Judicial District of Colorado, 1973-1985 (elected four times), Chairman and CEO of First National Bank in Grand Junction/Central Bank 1985-1990 and shareholder/officer of the Firm since 1990. For many years, Terry has enjoyed an AV® Peer Review Rating by LexisNexis Martindale-Hubbell.

Citizen of the Year, Grand Junction Area Chamber of Commerce, 1990