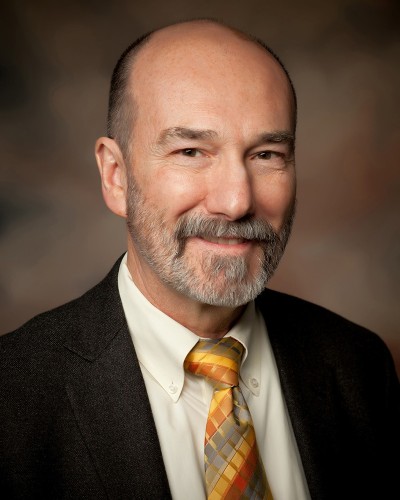 Steve’s legal and health care expertise has been recognized on a statewide and national basis.  The Colorado legislature has regularly appointed Steve as its health plan representative on multiple health care commissions and boards.  Steve has advised numerous Governors, state officials, Congressional staffs and committees, and the White House under both the Bush and Obama administrations.

Steve has lectured repeatedly throughout the country and has been featured in “Forensic Files” and the PBS documentary, “US Health Care:  The Good News.”

Association of Community Health Plans, Board of Directors, 2009-2017/span>

Colorado Board of Law Examiners (Appointed by Supreme Court), Chair, 1989-1999